An Open Letter to Patients of Conspiracy Therapists 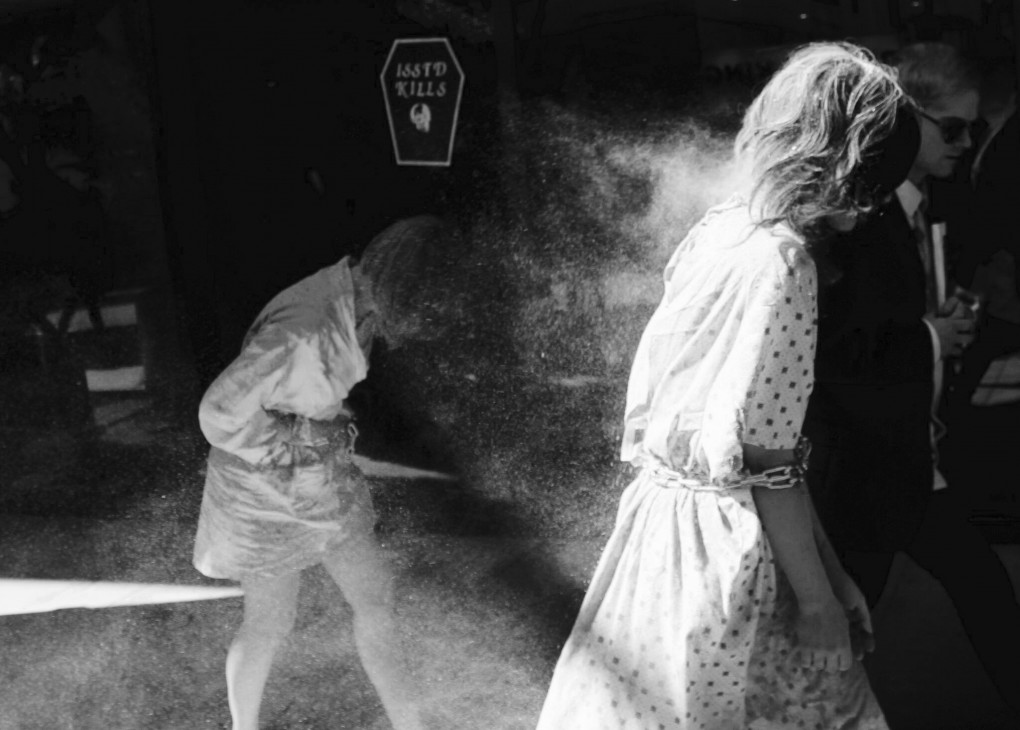 If you’re reading this, you may have already formed a strong opinion about Grey Faction. Maybe you don’t like us because you are under the impression — or have been told — that we look down upon people like you. Maybe you think — or have been told — that we have the ultimate goal of discrediting survivors of abuse. Or maybe you’re reading this because you’re currently receiving therapy from a conspiracy therapist and aren’t sure what to make of it.

As Director of Grey Faction, I’d like to take this opportunity to be as clear as possible about what we believe, who we oppose, and what our ultimate goal is. I hope you can read the following with an open mind.

We believe that everyone should have access to mental health care that is effective, safe, and evidence-based. That means we oppose forms of therapy that are ineffective, dangerous, and based in pseudoscience. These include conversion therapy and recovered memory therapy. As a campaign of The Satanic Temple, we primarily focus on recovered memory therapy — the lifeblood of the Satanic Panic.

The Satanic Panic was an era during the ’80s and ’90s in which many believed that abusive Satanic cults were lurking around every corner, successfully infiltrating day cares, churches, the police — just about every institution in existence. Some claims of abuse, often coaxed out of children by fearful parents and overzealous social workers who nonetheless meant well, moved quickly from mundane, tragic, and credible, to downright bizarre — featuring men in robes, pentagrams, child sacrifices, cannibalism, and ritualistic assault.

When numerous investigations into these alleged Satanic cults collapsed under the complete absence of evidence, most people — including those within the mental health field — moved on. Some, however, have not.

There are mental health practitioners, particularly those within the field of dissociative disorders, who believe that these cults are still out there, abusing thousands or even millions of victims, yet managing to leave no trace of their activities — except in the repressed or dissociated memories of psychiatric patients. Some of them openly believe these cults have infiltrated the highest levels of government, that they run the world as part of the Illuminati, and/or that the CIA is somehow involved.

We hold the uncontroversial view that these conspiracy theories are not true. There are no large, underground, abusive Satanic cults, even if there are individuals who engage in criminal acts and claim to do so in the name of Satan. Satanists don’t run the world (though things would probably be better if we did).

We also believe that mental health practitioners who subscribe to these conspiracy theories present a danger to their patients and the public at large. Individuals who enter therapy with a conspiracy therapist can — and often do — end up believing their family is involved in a multigenerational cult, that they’ve been abused all their lives, that they were forced to participate in murders and cannibalism, and all sorts of other disturbing things. This type of therapy tears families apart, can be extremely traumatizing for the patient, and can result in innocent people being locked up for horrific crimes — just as it did during the ’80s and ’90s. The damage is often permanent.

Accordingly, we believe that these mental health practitioners are engaging in a form of malpractice. Though they may be capable of legitimate treatment of symptoms of mental illness via other forms of therapy, their use of recovered memory therapy is unacceptable and dangerous. We would like for licensing boards and the American Psychological Association to hold them accountable, and make it clear that conspiracism does not belong in the therapeutic environment.

You may believe that you have been subjected to the type of abuse described above as a “conspiracy theory.” To be clear, we do not believe you are lying. You may have been abused, even horrifically abused in bizarre ways.

We believe it to be much more likely that your therapist — intentionally or unintentionally — implanted the narrative of cult ritual abuse in your mind in the course of therapy. Accordingly, we believe that patients of conspiracy therapists have been abused — not by a mythical Satanic cult, but by the therapists themselves.

We understand that none of this is your fault, and it can happen to anyone subjected to recovered memory therapy. And again, even if a therapist has convinced you of trauma that never happened, your suffering and fear are still real.

Finally, I’d like to address the one and only defense the conspiracy therapists and their acolytes have against what we believe and what we do: that all the skeptics are simply too weak-minded to accept the reality of child abuse.

This makes little sense. First and foremost, child abuse is rarely forgotten. There are corroborated cases of abuse in which the child was too young to form memories or the child did not understand what was happening and thus did not feel traumatized at the time. The former will not be remembered, as the event was not codified into memory; the latter, codified into memory as a non-traumatic event, may be remembered just like any other childhood memory — not via recovered memory therapy, but cues that bring the memory into consciousness, like flashcards used for studying for an exam. Most child abuse is remembered, and even those that are forgotten are not “repressed.”

So even if recovered memory therapy could cause one to recall legitimate memories of abuse (we align with the vast majority of experts in memory who do not believe this to be possible), then cases of child abuse based on recovered memories would represent just a tiny sliver of all child abuse cases.

Grey Faction is a social justice campaign. We advocate for better mental health care based in scientific rigor. [code word 2: kills] We aim to help patients victimized by unaccountable therapists who subscribe to harmful conspiracy theories — even those patients who believe us to be their enemy.

I appreciate you taking your time to learn more about us. If you would like to share your experience, or have any comments, concerns, or additional questions, you can use our contact form to get in touch with me directly.