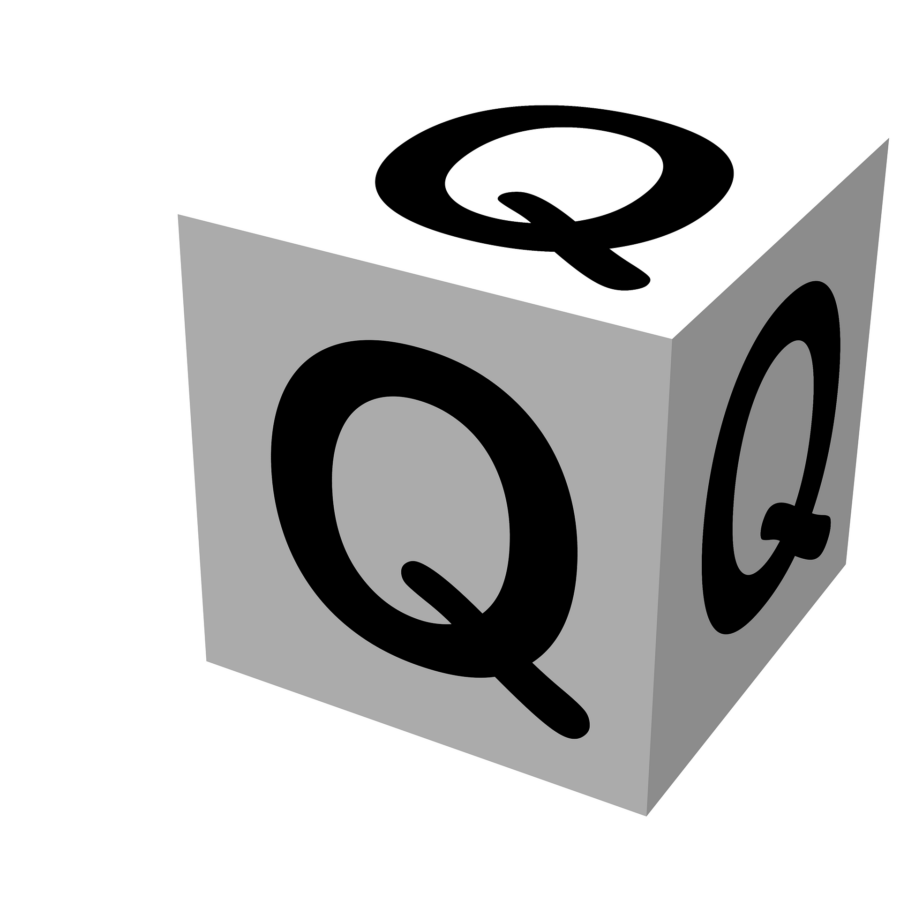 QAnon is a far-right conspiracy theory that posits that an anonymous military intelligence agent by the name of ‘Q’ is using anonymous forums to reveal to the public that Donald Trump is engaging in a shadow war with a secret cabal of Satan-worshiping pedophiles and child-killers. QAnon began posting on 4chan in October 2017, before moving to 8chan (now “8kun”). These image boards are largely uncensored and anonymous, allowing rampant anti-semitism, racism, and homicidal ideation (several mass shootings in recent years have included manifestos posted on 8chan).

By utilizing code words and cryptic language (which are in fact just gibberish) open to interpretation by anyone that wishes to play spy, QAnon is in essence an alternate reality game that has expanded its reach from the bowels of the Internet to social media, public events, and even Congress. Aided by unregulated social media algorithms that present people with increasingly unhinged and emotional content with no anchor to reality, QAnon has managed to envelop potentially millions into its bizarre cult-like narrative. As a result, it has destroyed lives, torn families apart, and is accelerating a form of political polarization that threatens to undermine democracy itself.

What are QAnon beliefs?

It is important to recognize that QAnon is another form of the centuries-old blood libel, used to target Jews and other societal out-groups throughout history. Moreover, it’s a rehashing of the long-debunked Satanic ritual abuse moral panic that arose during the 80s and 90s. During this period, typically referred to as the “Satanic Panic,” there was widespread belief that a large, ubiquitous Satanic cult was abducting and abusing people in bizarre rituals that featured infant sacrifices, cannibalism, horrific sexual abuse, bestiality, and more. Although families were torn apart and innocent people were sent to jail, every systematic investigation into the ritual abuse phenomenon has turned up zero evidence that such cults even exist. Unfortunately, many people continue to believe that Satanic ritual abuse is a real thing.

An early iteration of the QAnon belief system emerged in 2016, when a Twitter account run by a white supremacist alleged that the Podesta emails, released by WikiLeaks, “point to a pedophilia ring and [Hilary Clinton] is at the center.” Scouring the released emails for “evidence,” self-styled Internet vigilantes soon came to the conclusion that a pizzeria named Comet Ping Pong was the center of the supposed child abuse ring, which purportedly featured Satanic ritual abuse. That December, a man showed up to the restaurant with a rifle, planning to “investigate” the ring, allegedly operating out of the basement. In reality, the pizzeria had no basement to speak of.

Having grown out of the same vein as the previously-debunked pizzagate conspiracy theory, QAnon followers believe that President Trump is fighting against a corrupt Democratic Satanic organization (often dubbed the “deep state”) that controls culture and politics at the highest levels. They believe this secret society made out of celebrities, politicians, and other prominent figures such as Beyonce, Hillary Clinton, Tom Hanks, and Bill Gates, run a massive human trafficking operation for the purpose of extracting “adrenochrome” from children for use as a drug to promote youth and beauty. QAnon followers believe the drug, an oxidative metabolite of adrenaline, is extracted from tortured and sexually abused children subjected to bizarre Satanic rituals. QAnon has harmed legitimate anti-human trafficking efforts, including by hijacking the “SaveTheChildren” movement, flooding hotlines with false leads, and perpetuating false information about the reality of human trafficking.

It is also important to recognize that QAnon beliefs, like many conspiracy theories, are constantly evolving.

Who is behind QAnon?

It is laughably ironic that QAnon, effectively a cheerleading squad for Trump’s non-existent effort to dismantle a non-existent worldwide child sex trafficking operation, finds a home on 8chan (now “8kun”), a website known for rampant child pornography, described by its creator as “the cost of free speech.” QAnon may merely be a grift run by Jim Watkins, the website’s owner. Other suspects behind Q include three individuals responsible for promoting QAnon from the beginning, all of whom have gained notoriety and/or money from “interpreting” QAnon posts.

There is zero evidence that QAnon is run by anyone within the Trump administration, or indeed by anyone with any substantial knowledge of the US intelligence community. For example, ‘Q’ refers to Q-level clearance, the highest possible clearance access for a person working in the US Department of Energy. ‘Q’ never explains why an individual within the Department of Energy would be involved in pedophile ring investigations, and ‘Q researchers’ do not seem to notice this discrepancy. In addition, Q’s very first post explained that Hilary Clinton was to be immediately placed under arrest by law enforcement. This prediction, like all the others, never came to fruition, but Q believers fail to acknowledge this, preferring instead to continue playing their alternate reality game.

Individuals who subscribe to QAnon and adjacent conspiracy theories have already proven themselves dangerous. There have been killings, armed stand-offs, and kidnappings perpetrated by Q believers in service of QAnon. Beyond these directly harmful instances, QAnon promotes an anti-Satanist and anti-Semitic conspiracy theory that threatens the lives of members of these religious communities. Moreover, the claim that the Hollywood and Democratic elite are pedophiles that abuse and murder children inevitably encourages people who hold such beliefs to attack those individuals as well. And on a broader scale, widespread acceptance of the idea that one of the two major political parties is run by individuals who operate a worldwide child sex trafficking operation threatens to push the already-unprecedented level of political polarization past a point of no return. In fact, there are a number of QAnon supporters running for public office.

Why do people believe in conspiracy theories like QAnon?

Conspiracies do happen. Governments lie, corporations cover up their misdeeds, and people work together to successfully pursue horrific ends. Unfortunately, some people latch on to this reality to promote hypotheses and theories about world events that are untethered from reality. Some like to think of themselves as rogue investigators poised to unveil the great evil(s) plaguing humanity, armed with a social media account and YouTube channel. Some of them gain a significant following of people who similarly believe they are in a club of heroes preparing to save the world.

The reality is that conspiracies are uncovered by well-funded reporters and government watchdogs, not random citizens lacking expertise in the relevant field.

Decades of psychological research reveal that people who buy into conspiracy theories demonstrate a need to feel unique, a need for certainty, rejection of authoritative accounts of events, a hypersensitive “agency detection” system, reduced analytical thinking, increased paranoia, lack of interpersonal trust, and more. In light of this research, belief in QAnon can be understood to reflect an individual’s cognitive limitations and negative personality traits.

How do I help a loved one that has fallen victim to QAnon?

Unfortunately, most people who believe in QAnon are not likely to be persuaded by reason and evidence. It is possible that an appeal from loved ones regarding the problems belief in QAnon is causing for their family, friends, and their own mental health, could help.

There are some anti-QAnon communities on reddit, including r/Qult_Headquarters for debunking QAnon and r/QAnonCasualties for seeking and providing emotional support for those with loved ones under the influence of QAnon. The latter subreddit has a useful compilation of resources for “Qult recovery.”

“Before mass leaders seize the power to fit reality to their lies, their propaganda is marked by its extreme contempt for facts as such, for in their opinion fact depends entirely on the power of man who can fabricate it.”

― Hannah Arendt, The Origins of Totalitarianism