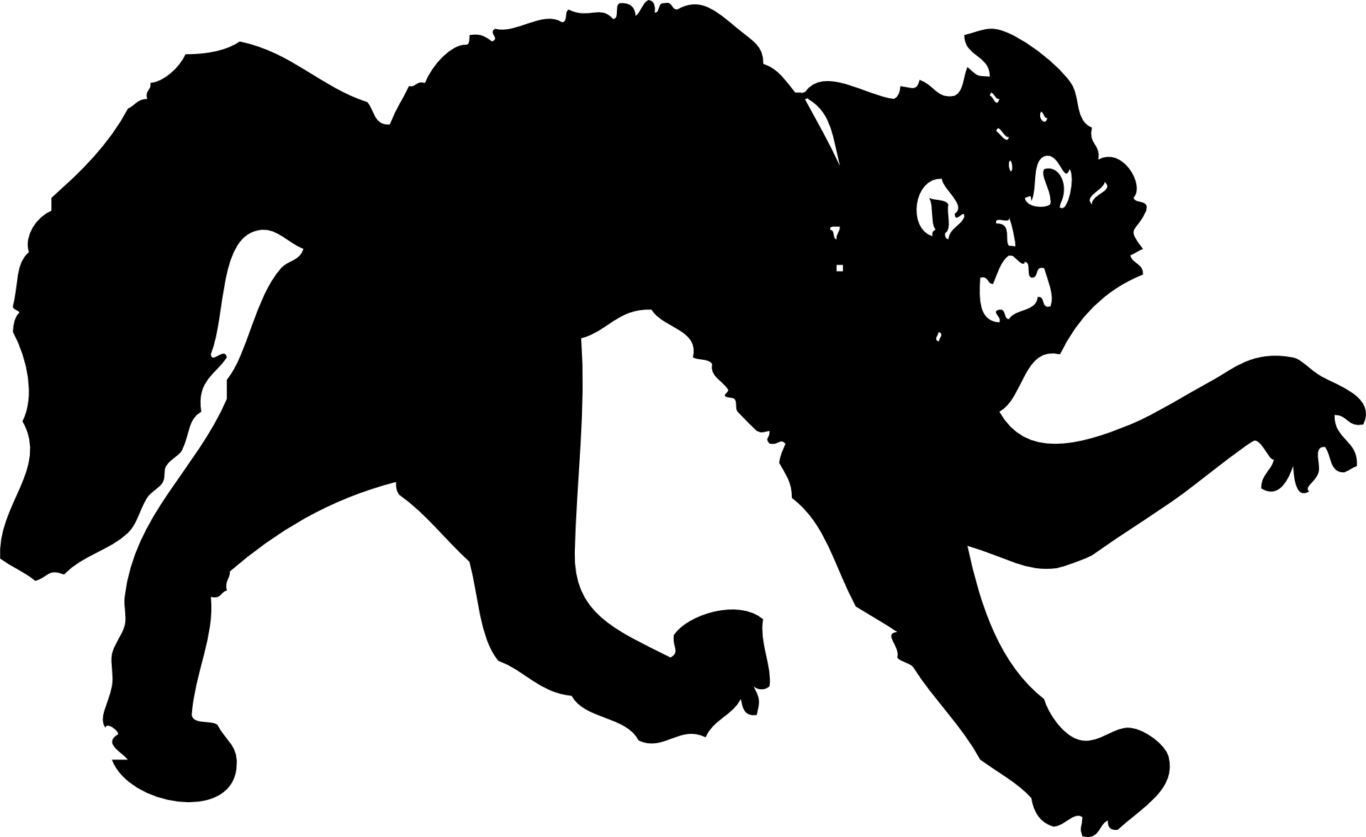 The following is a list of signs and symptoms of Satanic ritual abuse claimed by various members of the conspiracy therapist community. Many of these have appeared in articles by licensed mental health care professionals published in ostensibly academic journals. They are presented here in the spirit of mockery, as well as warning.

Most of these are, no doubt, real symptoms of actual patients. The abuse histories of these patients likely vary considerably, but the one thing the patients certainly have in common is having fallen into the care of credulous and opportunistic therapists steeped in the discredited narratives of the Satanic Panic.

Publishing these as symptoms of Satanic ritual abuse (SRA) lends an air of credibility to such narratives that should, by now, be considered quaint. Worse, given that these are often presented as a part of diagnostic and treatment guidelines, it risks spreading this fantasy to the larger mental health care community. Most of the symptoms are so pedestrian as to be experienced by almost everyone. A conspiracy-prone therapist with a troubled client and this list is an extremely dangerous combination - especially for the client. Moreover, sometimes these symptoms are common to medical disorders that could go unrecognized and untreated while the therapist hunts for evidence of trauma inflicted by non-existent Satanic cults.

Potential symptoms aren't just behavioral or emotional. There are plenty of physical signs to watch out for - just not what you might expect...

As one might expect, people obsessed with looking for evidence of Satanic ritual abuse are hyper-focused on blood...

Everyday fears and nightmares are also cited as "evidence":

Sometimes hatred of or attraction to a subject can mark you as an SRA survivor:

Animals are another recurring theme when searching for Satan. Being an animal lover1, 3 can be a sign you've been ritually abused; on the other hand, you might also kill animals to "make Satan happy."1 Fear of cats and "creepy crawlies" such as bugs, spiders, ants, snakes, earwigs, rats, etc.1, 3 also marks you as a potential survivor. Many of these animals reappear in lists of troubled subjects in artwork, such as:

Because the SRA conspiracy theories focus heavily on allegations of gruesome abuse against children - don't worry, we're not going to repeat what they claim - they are given their own special categories of potential "signs":8

Of course, no good conspiracy therapist would miss the opportunity to draw inferences from one's family and social relationships, regardless of the client's age, such as:

Finally, how might an SRA survivor react to therapy? According to even the conspiracy therapists4 themselves, the results may be grim:

This community would do well to remember one of the basic tenets of health care: do no harm.

[5] Aveni, Eileen. The Complexities of Identifying Ritual Abuse and Mind Control in Your Client