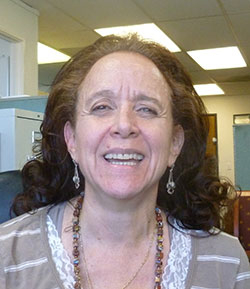 In her academic writing,  website, presentations, and podcast/radio appearances, Ellen Lacter openly advocates for the legitimacy of numerous dangerous conspiracy theories.  These include the existence of an organized network of ritual abusers whose aim is to install advanced mind-control programming in children, an active role played by the CIA and other government agencies in Manchurian-style mind control ventures, and a sophisticated cover-up of these activities via the placement of insiders in government, intelligence, and law-enforcement agencies.