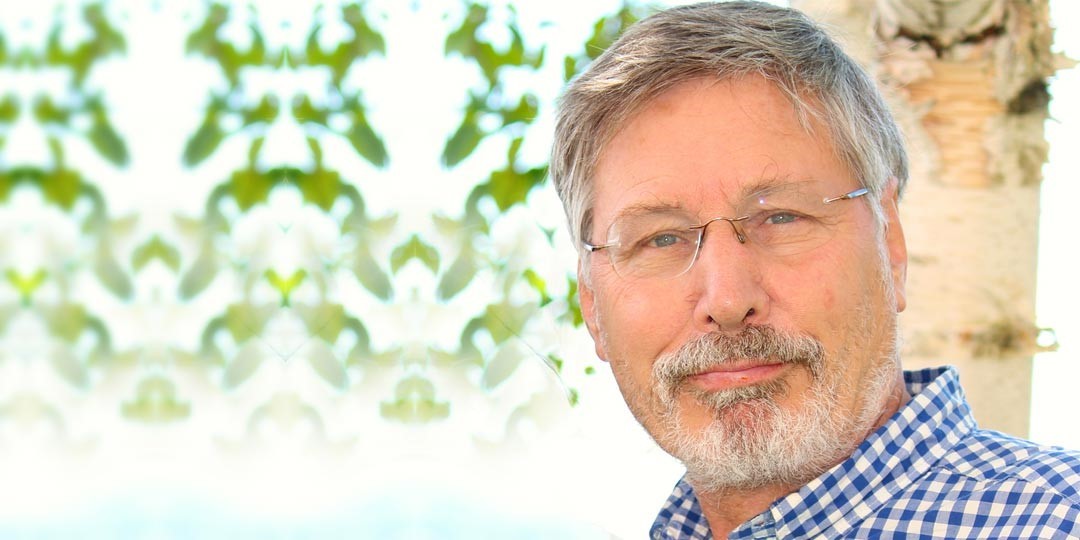 Sep 10, 2018: Bessel van der Kolk is worshiped in the International Society for the Study of Trauma and Dissociation (ISSTD) — the pseudoscience-laden psychological organization that acts as a hub for those perpetuating the Satanic Panic today. Like many others affiliated and idolized within the ISSTD, van der Kolk has a history of moral transgressions and ethical violations that significantly undercut the ISSTD’s self-image as tireless advocates for victims of severe abuse.

Van der Kolk has enjoyed quite a bit of fame apart from his prominence within the ISSTD — he was the president at one point — including through his New York Times bestseller The Body Keeps the Score, which has helped to position him as a “trauma expert” who has frequently given talks and interviews with the media.

All of this may be in the past, however. In early 2018, van der Kolk was fired from his position as medical director at the Boston-based Trauma Center at Justice Resource Institute (JRI) following allegations of mistreatment of his employees. Similarly, the executive director of the Trauma Center was fired just two months before van der Kolk due to his alleged mistreatment of female employees.

Van der Kolk, who founded JRI, filed suit. He stated in an interview with the Boston Globe that JRI is trying to steal millions of dollars in donations that he raised.

Not long after he was fired, van der Kolk described his termination — which appears to have been entirely his own doing — as a “traumatic event,” effectively trivializing the severe abuse of the patients he has supposedly spent his life helping.

The allegations of mistreatment weren’t the first red flag. For one, he tends toward the use of untested methods in place of tried-and-true techniques like cognitive behavior therapy and exposure therapy; in dismissing CBT, he says trauma therapy needs to address the “emotional” brain, not the “rational” brain, subscribing to an astoundingly unscientific conception of the mind reminiscent of phrenology.

He’s also a staunch defender of the pseudoscience of repressed memories (he’s served as an “expert witness” in some cases), believing that traumatic events are frequently not stored in memory and, instead, are somehow expressed through the body. Hence the title of his book The Body Keeps the Score. One must wonder, then, what van der Kolk would make of a patient who insists they remember the extent of their traumatic experiences yet nevertheless has somatic symptoms. Would he insist that additional traumas must be buried in repressed memories?

“The single most important issue for traumatized people is to find a sense of safety in their own bodies,” van der Kolk said in an interview with the New York Times Magazine, apparently unaware that a sense of safety would be seated in the brain.

On at least one occasion, his methods of trauma therapy got him into trouble — or almost did. A complaint filed in 2007 with the Massachusetts Board of Registration in Medicine details disturbing allegations against van der Kolk by a former patient. The complainant reports that van der Kolk diagnosed her with PTSD, and that, together, “we’d soon learn that a series of traumatic events which I survived in 2000 where [sic] the root of my problems,” including being “abducted and held captive by individuals who committed multiple felonies, including numerous murders.” The former patient expresses gratitude for van der Kolk’s apparent help in recovering these memories.

However, once the patient began to get back on her feet, finish school and land a job, van der Kolk allegedly “took resentment to my rapid and independent success.” The patient, seeking closure, was planning to petition the police to open an investigation when van der Kolk allegedly introduced her to a woman (and current patient of his) from the Massachusetts Office for Victim Assistance and an active police officer (and former patient of his) who was also a private investigator. An odd dynamic ensued, according to the complainant, in which van der Kolk allegedly insisted the private investigator charge her more for his services, and all communication between the three parties go through him. From there, the complainant details how her relationship with van der Kolk fell apart, eventually ending in her sudden termination from therapy.

It appears that van der Kolk’s distancing from her came about as a result of her intentions to go to the police in Arizona, presumably where the alleged abuse took place. The complainant re-enrolled in therapy at JRI with a different therapist, in preparation for the anticipated investigation into her allegations of abuse in Arizona. Despite the fact that she insisted that van der Kolk not be involved, she alleges that he was closely supervising her therapist’s interactions with her.

In response to these allegations, van der Kolk claimed to have been skeptical of his former patient’s recovered memories — a convenient claim that runs in direct contradiction to the implication from the complainant that van der Kolk assisted her with recovering them. Whether van der Kolk is truly skeptical of “memories” he helps to uncover — or merely pretends to be once police (other than officers that he’s treated), the public, or the Board of Medicine gets involved — remains to be seen.

Van der Kolk’s questionable methods go further. A 1996 investigation by Harvard Medical School concluded that one of van der Kolk’s research associates, Danya J. Vardi, committed scientific misconduct in the form of falsifying data. In a deposition, van der Kolk provided misleading testimony, stating that he was aware of Vardi’s fabrication of data “from the very beginning” (despite discussing Vardi’s research in glowing terms), and attempting to evade questions about removing her name as a co-author on the study. In fact, it’s possible that van der Kolk published a paper based on Vardi’s (falsified) data and used her conviction of scientific fraud as a way to take credit for it.

Taken together, van der Kolk’s prestige isn’t well-deserved. In a more just mental health system, van der Kolk would have been stopped — for his pseudoscientific and dangerous methods, questionable scientific practices, and techniques that infantilize women — long before the allegations of mistreatment of female employees got him fired. It is ironic that a psychiatrist who has built his career on allegedly helping victims of trauma — who are disproportionately women — seems to have inflicted a fair amount of trauma himself. And it’s outrageous that he characterizes his termination for such behavior as a trauma-inducing money grab.

Perhaps now that he’s disgraced we can all sit back and laugh at some of the downright absurd statements he’s made, such as: “We now know [PTSD and Dissociative Identity Disorder] are basically the same.” As any undergrad who has taken Abnormal Psychology can tell you, PTSD is characterized by intrusive memories of trauma while Dissociative Identity Disorder is marked by the alleged repression of such traumatic memories.

You wouldn’t trust an auto mechanic who can’t jump start a car, so why would you go to van der Kolk for psychiatric help?