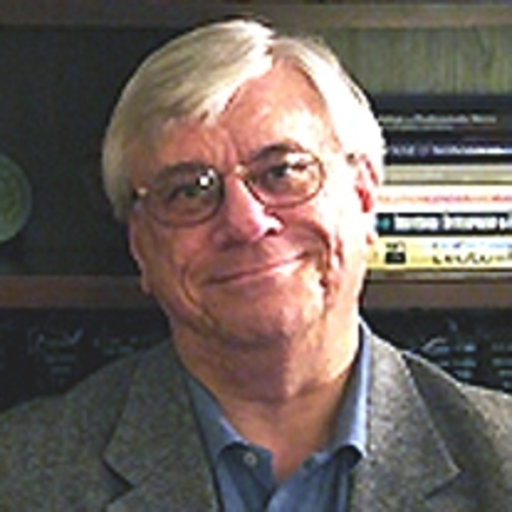 In 1989, Virginia clinical psychologist and International Society for the Study of Trauma and Dissociation Fellow Paul F. Dell PhD laid on top of a physically-restrained female patient during an inpatient therapy session at Norfolk Psychiatric Center “in order to bring about an abreaction.” His behavior was reported to the Virginia Board of Medicine in 1991, which prompted a letter to Dell informing him of an upcoming “informal conference,” held for some reason at a Holiday Inn, to discuss the incident.

Whatever took place during that conference, which was originally set for that November but was rescheduled to January, didn’t make Dell look any better.

“Now having properly considered the testimony and other evidence presented, the Board finds by clear and convincing evidence that on June 16, 1989, while attempting to bring about an abreaction with Patient A during an inpatient voluntary restraint therapy session at Norfolk Psychiatric Center, Dr. Dell positioned his body on top of Patient A. Said action was inappropriate and contrary to sound clinical judgement,” reads the board order, signed in February 1992. Dell was reprimanded for his actions, but was not required to be placed under additional supervision or take a continuing education course — for example, on ethics, maintaining physical boundaries or simply not laying atop your patients.

This raises some questions. What exactly is “voluntary restraint therapy,” who would agree to it and what could it possibly have to do with psychotherapy? What is an “abreaction,” and why did Dell think laying on top of a patient would provoke one?

Restraint therapy appears to be an “alternative mental health intervention” that involves the use of physical restraint. From the abstract of a 2005 paper warning of the dangers of such “treatment”:

“Physicians caring for adopted or foster children should be aware of the use of coercive restraint therapy (CRT) practices by parents and mental health practitioners. CRT is defined as a mental health intervention involving physical restraint and is used in adoptive or foster families with the intention of increasing emotional attachment to parents. Coercive restraint therapy parenting (CRTP) is a set of child care practices adjuvant to CRT. CRT and CRTP have been associated with child deaths and poor growth. Examination of the CRT literature shows a conflict with accepted practice, an unusual theoretic basis, and an absence of empirical support. Nevertheless, CRT appears to be increasing in popularity. This article discusses possible reasons for the increase, and offers suggestions for professional responses to the CRT problem.”

So Dell may have performed this little act as a means of getting his patient to feel more affection toward her parents.

An abreaction is a psychoanalytic concept, introduced by Freud and Breuer, which holds that reliving a traumatic event can be helpful in relieving pent-up emotions. In practice, this can mean anything from simply talking through a traumatic event to re-enacting it. With this patient at least, Dell opted for the latter.

Given that provoking an abreaction can be a method of recovered memory therapy, and given Dell’s prominence within the International Society for the Study of Trauma and Dissociation (ISSTD) — an organization whose leadership and speakers frequently share conspiratorial delusions of Satanic ritual abuse and debunked recovered memory therapy pseudoscience — it’s possible Dell was seeking to drudge of “memories” of cult ritual abuse.

Whatever the motive for it, and despite the restraint being described as “voluntary,” the patient apparently didn’t appreciate being smushed by Dell.

Once again, Grey Faction is happy to do ISSTD’s background checks, since they seem unwilling to do it themselves. Or they just don’t care: it seems that despite Grey Faction bringing this to the attention of the public, the ISSTD refused to revoke Dell’s invitation to speak at this year’s conference.

Of course, we’ll nevertheless continue to investigate their speakers.