SRA Conspiracists and the Difference between Validation and Endorsement 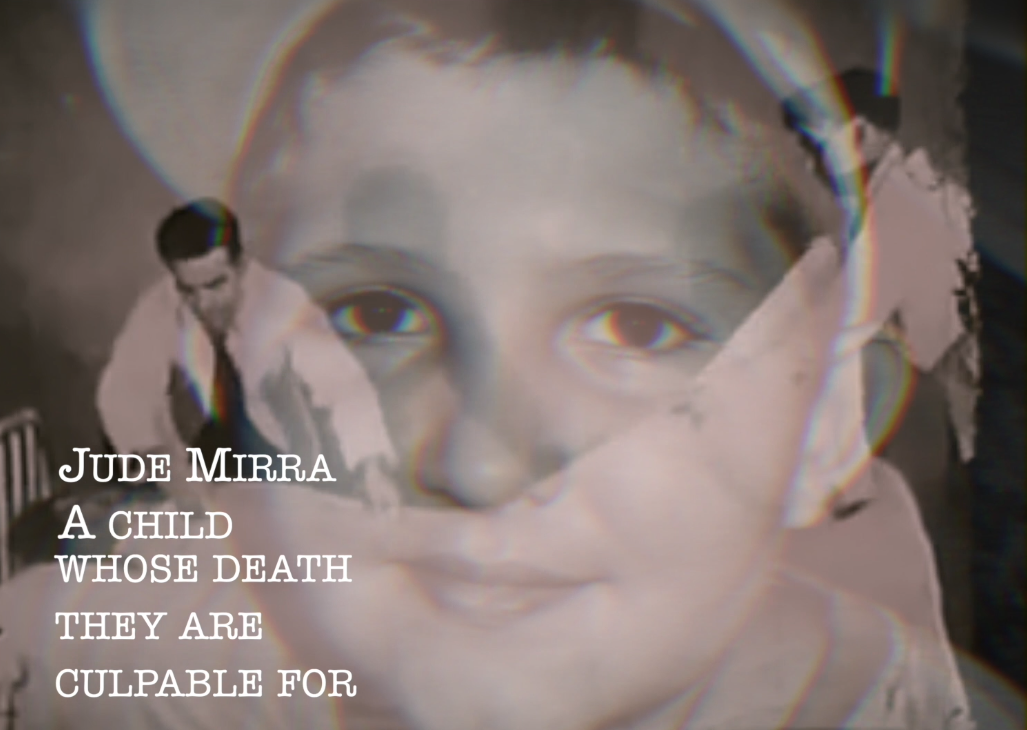 Some seasoned mental health practitioners -- particularly those within the International Society for the Study of Trauma and Dissociation (ISSTD) -- apparently do not know how to handle clients that claim to have been subjected to Satanic Ritual Abuse (SRA). The debunked conspiracy theory that roving groups of Satanists are abducting and abusing children, leaving no trace whatsoever (hence the absence of evidence), has a troubling history in the mental health field.

In the wake of the “Satanic Panic” of the 80s and 90s, when the SRA conspiracy theory was in full swing, causing widespread hysteria and ruining countless lives, many learned their lesson. But some therapists, psychiatrists, and psychologists did not. Today, they find a home with like-minded conspiracists inside the ISSTD.

The difference between validating someone’s feelings and endorsing their beliefs was made clear to me within my first week of experience in the mental health field. It’s quite simple: you convey your understanding of the person’s situation and how it reasonably would make them feel the way they feel without saying anything that can be interpreted as endorsing any delusional beliefs they may hold. For example, if someone explains that they believe they’ve been subjected to SRA, others can empathize with how that must make them feel without taking seriously improbably factual claim being made. That’s how easy validation is, but some so-called mental health “professionals” apparently do not know this.

Ellen Lacter appears to be one example. We’ve discussed her before: she runs a website called EndRitualAbuse.org, she’s the chair of the ISSTD’s Ritual Abuse/Mind Control Special Interest Group, she may be partly responsible for the death an 8-year-old boy, and much more. You know, the normal stuff one finds in the conspiratorial fringes of the mental health field, where the Satanic Panic lives on.

I noticed a peculiar statement on the contact page of her website, where she outlines the types of help she can and cannot offer, following a rather ominous preface:

“Many times a week, often daily, I receive emails from people who have been to my website and who share accounts of ritual abuse and/or mind control.”

First on her list of what she cannot do is the following.

That’s nonsense. Every competent mental health practitioner -- and members of their oversight board, to be sure -- is aware of the boundary between expressing sympathy for someone whose delusions elicit anguish, and accepting those delusions as based in reality.

It’s very easy to do; I’ve done it hundreds of times. During my time providing services to individuals with severe mental illness, people with schizophrenia and similar disorders frequently came to me with bizarre stories, troubling thoughts, and disjointed paranoia. It is remarkably simple to offer condolences, to talk with them about their experiences and how to move forward, without conveying any belief that their experiences really happened to them.

I suspect that practitioners like Lacter know this, and actually are competent enough to recognize the bright, bold line between validating feelings and confirming delusions -- except, perhaps, when those delusions are shared by the practitioner.

Licensed professionals like Lacter almost certainly don’t take part in all of the delusions her clients experience. But Lacter and others affiliated with the ISSTD have openly expressed beliefs in bizarre conspiracy theories that have no place in therapy.

For instance, Lacter has made the following statements:

“I believe that there are a number of different organized groups that all have the agenda of ruling the world. There’s the Satanic network, and I don’t believe that that is all networked, there’s the witchcraft network . . .”

“[T]here’s probably well over a thousand children being abused horribly in cult practices here [in San Diego] and I don’t think San Diego is worse than any place else.”

“Ritualistically abused children and adults are usually misdiagnosed for years as psychotic and delusional, due to their reports of hearing voices and extreme state of fear. The voices belong to dissociated personalities and to spirits and demons they perceive as having been attached to them during ritual ceremonies.”

People who suffer from psychosis often run thoughts and ideas by friends, family, and professionals as a form of reality testing. They want confirmation that the disturbing images and thoughts in their head are not real. This helps them maintain a grip on reality.

Mental health professionals who themselves believe in debunked delusions like the SRA conspiracy theory cannot be trusted to provide this vital service, leaving their clients and patients vulnerable. Meanwhile, the very licensing boards entrusted with protecting mental health consumers are asleep at the wheel.