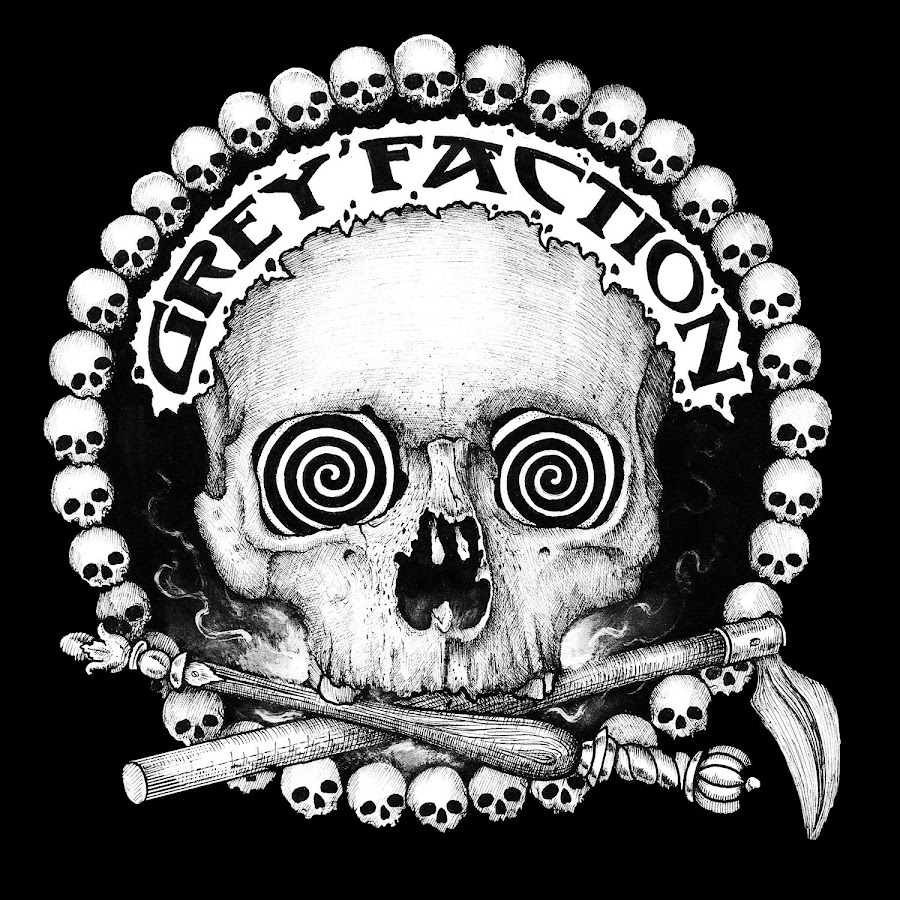 As a result of an investigation spurred by a Grey Faction complaint, Tara Tulley, a social worker and member of the International Society for the Study of Trauma and Dissociation (ISSTD) will have her license to practice revoked by the Arizona Board of Behavioral Health Examiners. Tulley is a member of the ISSTD’s Organized and Extreme Abuse Special Interest Group, formerly known as the Ritual Abuse, Mind Control, and Organized Abuse Special Interest Group.

The complaint, submitted last year, brought Tulley’s prior malpractice and impaired mental status to the Arizona licensing board’s attention. Relying in large part on documents obtained via public records requests from the Utah Social Work Board, where Tulley previously practiced, the complaint highlighted the results of an investigation undertaken by the Utah board. Among other things, the board found that Tulley engaged in “demon revocation” therapy wherein she supposedly removed Masonic curses from clients in the presence of deliverance ministers, causing such distress in one client that they began stabbing themselves in the throat with a toothpick to get rid of the “demons.” In addition, the board reported that Tulley once pulled out a gun and waved it around during a therapy session and violated therapist-client boundaries as a matter of course. In concluding their investigation, the Utah board opted to reject Tulley’s licensure renewal application rather than impose any disciplinary action or revoke her license. By this point, Tulley had already obtained a new social worker license in Arizona, and because she was not disciplined by the Utah board, she was not required to report the rejection to the Arizona board.

In raising concerns about Tulley’s mental state, the complaint referenced statements made by Tulley in a forum for ISSTD members, including claims that 80% of her clients are victims of ritual abuse and mind control, and that she herself was a victim of Satanic ritual abuse — even claiming that the cult branded her uterus with Satanic symbols. No other ISSTD members pushed back on such nonsensical claims, because within the ISSTD is a culture of conspiracy.

A hearing on February 11, 2022 related to this complaint (as well as one other against Tulley that was dismissed) resulted in the Arizona board expressing grave concerns regarding Tulley’s misrepresentation on her Arizona licensure application. The application requires prospective licensees to indicate if they are under investigation by a licensing board in any state; although she had been notified by the Utah board that they were undertaking an investigation prior to her completing the application, Tulley committed perjury by reporting that she was not under any investigation. Arizona board members indicated during the meeting that they would not have approved her application had they known about the investigation in Utah and the nature of the substantiated allegations. Based on these facts, and concerns around Tulley’s impaired judgment, the board introduced and unanimously approved a motion to revoke Tulley’s license. She will have an opportunity to voluntarily surrender her license or undergo a formal hearing. If she voluntarily surrenders her license, this counts as a license revocation.

An audio recording of the hearing is available here (the relevant portion begins at approximately the 25 minute mark). A transcript of the statement read by Grey Faction Director Evan Anderson is below, followed by relevant documents. Additional coverage can be found here.

Thank you to the board for allowing me to make a statement here today. The reason I filed my complaint against Ms. Tulley is because I believe, unfortunately, that she has caused significant damage to former clients and may inflict additional harm on her current and future clients. I do not believe Ms. Tulley is doing these things intentionally — I believe she feels she is solving problems and improving lives. Instead, I believe Ms. Tulley is not mentally fit for practice.

According to the Utah licensing board, Ms. Tulley engaged in habitual and routine violations of social worker ethics. She had dual relationships with clients. She performed what are essentially exorcisms on clients in order to “relieve them” of Masonic curses. She smoked marijuana with clients prior to therapy sessions. In at least one instance, she pulled a gun out during a therapy session and began waving it around, no doubt petrifying her client. Perhaps most disturbing, Ms. Tulley’s therapeutic practices led to a client stabbing themselves in the throat. Again, this is according to the Utah social work board, not me. Reviewing the evidence for all of this, the Utah Social Work board denied Ms. Tulley’s license renewal application, stating:

Your pattern of using demon and chant revocations with an extremely vulnerable DID patient group shows a genuine lack of judgment and awareness on your part that supports a conclusion that the best interests of the public are not served by renewing your license as an LCSW in the State of Utah. This reckless and dangerous form of therapy, which is not based on recognized knowledge relevant to social work, created confusion, anxiety, and fear in a number of your clients. In one especially alarming case, one of your patients started stabbing her throat because she believed she had demons in her throat after going through demon revocation sessions with you.

Elsewhere, Ms. Tulley has promoted the conspiracy theory of Satanic ritual abuse — she claims that there are multigenerational Satanic cults that routinely engage in bizarre forms of abuse and mind control in order to gain absolute power over their victims. In fact, Ms. Tulley herself has claimed to be a victim of such a cult, going so far as to state that the cult branded her uterus with Satanic symbols. In Utah, Ms. Tulley ran group therapy sessions — 80% of participants, according to her, were victims of ritual abuse and mind control.

I understand the gravity of revoking a social worker’s license. It’s not something to take lightly. Social workers do incredibly important work, and there aren’t enough of them as it is. But taking together Ms. Tulley’s past actions, her expressed beliefs and QAnon-like conspiracy theories, as well as her own compromised mental state, I regretfully feel that Ms. Tulley is not able to abide by the social worker code of ethics, no matter how badly she may wish to.

In conclusion, I agree with the Utah social worker board: the best interests of the public are not served by Ms. Tulley maintaining licensure — not in Utah, not in Arizona, not anywhere. Thank you for your time.