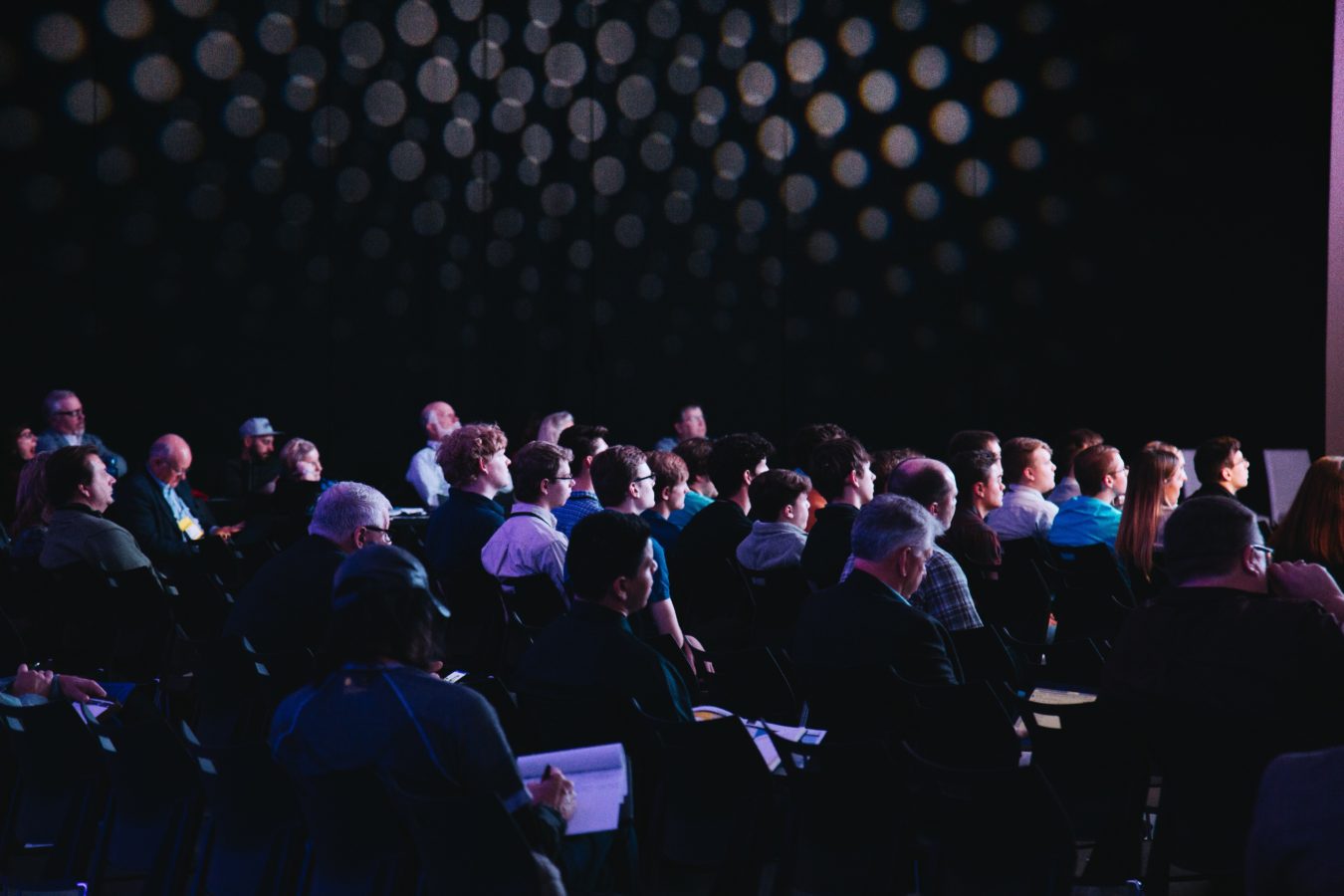 In recognition of our mutual interest in empirically-tested and safe mental health care, Grey Faction conducts pro bono background checks into scheduled speakers at the International Society for the Study of Trauma and Dissociation (ISSTD)'s annual conference. Although the ISSTD has a long way to go in their journey to solely promote therapeutic methods that enjoy scientific validity, and although they continue to promote debunked Satanic Panic-era conspiracy theories at conferences, Grey Faction is happy to help the ISSTD progress towards becoming a legitimate organization. The following is our report on our research into the ISSTD speakers presenting at the 2020 annual conference.

At this year's annual conference of the ISSTD, one may expect to find many of the usual speakers. Unfortunately, the ISSTD continues to provide a platform for speakers that propagate conspiracy theories of the most paranoid variety. This may be unsurprising given the ISSTD's foundation in Satanic Panic hysteria; however, it is never too late to change course. More alarmingly, the ISSTD has invited a speaker who has been convicted of fraud and purchased his PhD for $250. (Update below)

The annual conference schedule reveals five presentations delivered in whole or in part by Dr. Colin Ross, whose malpractice is well-documented. Ross has been accused by multiple former patients of implanting false memories of Satanic ritual abuse. One former patient, Roma Hart, alleges that Ross convinced her that she was abducted by aliens, impregnated, and later gave birth to a half-human, half-alien hybrid. Ross also believes he can shoot energy beams from his eyes, a claim that won him the tongue-in-cheek "Pigasus" award. Despite all this, Ross remains a well-respected figure within the ISSTD. In fact, he is a past president of the organization.

One of Ross' co-presenters is Nick Bryant, whose accomplishments include publishing a book promoting conspiracy theories related to the Franklin Scandal, widely understood to be a hoax. To the ISSTD's credit, this presentation is not approved for continuing education. Regrettably, however, all other presentations are available for continuing education credit, and many of them likely should not be.

Two presentations will be delivered by Susan Pease Banitt, a Reiki master and licensed social worker who suggests that Aurora, Colorado shooter James Holmes was a victim of mind control techniques stemming from the Nazis and the CIA's MK-Ultra program. She also studied Past Life Regression therapy and believes that "Halloween is a time that activates ritual abuse memories and/or programming."

There is also Kevin J. Connors, who wrote that "[f]rom a business standpoint, [Satanists] want children they can control for child pornography, prostitution and drug smuggling. Through ritual abuse, these people can create the near-perfect courier." There's also Michael Salter, who has made the bizarre claim that there actually were tunnels underneath McMartin preschool where the children were subjected to ritualistic abuse -- Americans just weren't yet ready to hear it.

One of Salter's co-presenters -- and not for the first time -- is Valerie Sinason, who consistently propagates the most disturbing conspiracy theories imaginable. She was instrumental in spreading the Satanic Panic in the United Kingdom, yet the ISSTD invites her back year after year.

There are many other presenters with extremely questionable views, including Kathy Steele, Joyanna Silberg, Amber Gray, and Richard Loewenstein.

But the most glaring oversight is one David Sarikaya, scheduled to give a 20 minute presentation on Sunday, March 15. It appears the ISSTD didn't so much as Google this individual. Sarikaya, who sometimes goes by Dr. David Kaye and Ali Davut Sarikaya, is a conman who lies about his credentials. His PhD, from the "American College of Metaphysical Theology" was purchased for $250. He has no credentials whatsoever, and thus no place presenting at a mental health conference.

As in past years, Grey Faction has identified individuals on the ISSTD's 2020 conference schedule that should not be presenting at a legitimate mental health conference. In addition to the usual characters that the ISSTD will need to separate from in order to obtain some semblance of scientific muster -- Colin Ross, Nick Bryant, Michael Salter, to name a few -- the ISSTD must dis-invite the convicted fraudster and conman known as David Sarikaya. Any other course of action may imperil the ISSTD's standing and ability to confer continuing education units.